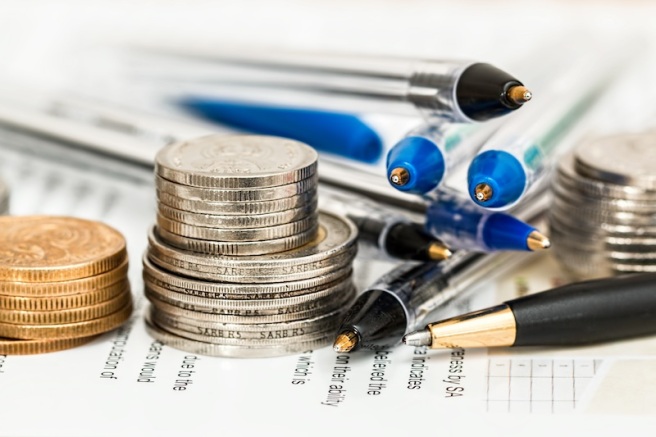 Many times, philanthropy and charity have been redeveloped, especially in how they function and their mission. There has always been some form of philanthropy, stemming from the basic human need to help others who sincerely need it. Recently, philanthropy is much more widespread and monitored to make sure no organizations are taking advantage of volunteers, donors, or those in need. Each year, people donate billions of dollars to various organizations, usually as individual donations or as a company. However, now there’s a new way to give, known as donor-advised funds (DAFs), which accounts for over $80 billion. The topic of DAFs has recently been discussed in-depth in a recent Economist article. I’ll go into more detail about what exactly DAFs are and other information regarding them.

Donor-advised funds are becoming increasingly popular. DAFs are basically like bank accounts, but for nonprofits. Donors deposit money into the DAF, which can only transfer money to a nonprofit, according to standards set by the IRS. As the donations sit in the account before being passed onto a philanthropy, the funds are invested and gain interest while also remaining tax-free.

Donors can instruct the DAF on where to donate their money, making the process simple, but also allowing a philanthropist to choose where their money goes. DAFs have been around since the 1930s, but have recently become more popular, mainly in the United States. Many financial firms have now joined the world of DAFs and set up their own accounts for philanthropists to deposit money into.

Why are they preferred?

A big part of the appeal of DAFs for donors is that the tax breaks are better. While this may seem like a selfish reason, people are very conscious about how to avoid as many taxes as possible and the money is still going toward good causes. There are also plenty of online platforms to manage DAFs and donate, which makes it easier for people to deposit their money than working directly with many charities. For people who wish to donate goods besides money, DAFs make the entire process easier, because the DAF sells the goods and deposits the money into its account, saving the donor a significant amount of hassle.

Are there any drawbacks?

While there is no hard evidence that DAFs aren’t beneficial, people are concerned over their sudden surge in popularity. Many aren’t sure that DAFs actually lead to more help for the poor, which some people claim they do. Others are turned off by the appearance of the tax breaks helping out wealthy donors, seeing it as another way for the wealthy to get out of paying more taxes. Finally, a major concern is that people will opt for a DAF instead of setting up a foundation, which could decrease the amount of donations because foundations are required to make regular donations to charities. Without foundations, less money may be put into various causes.